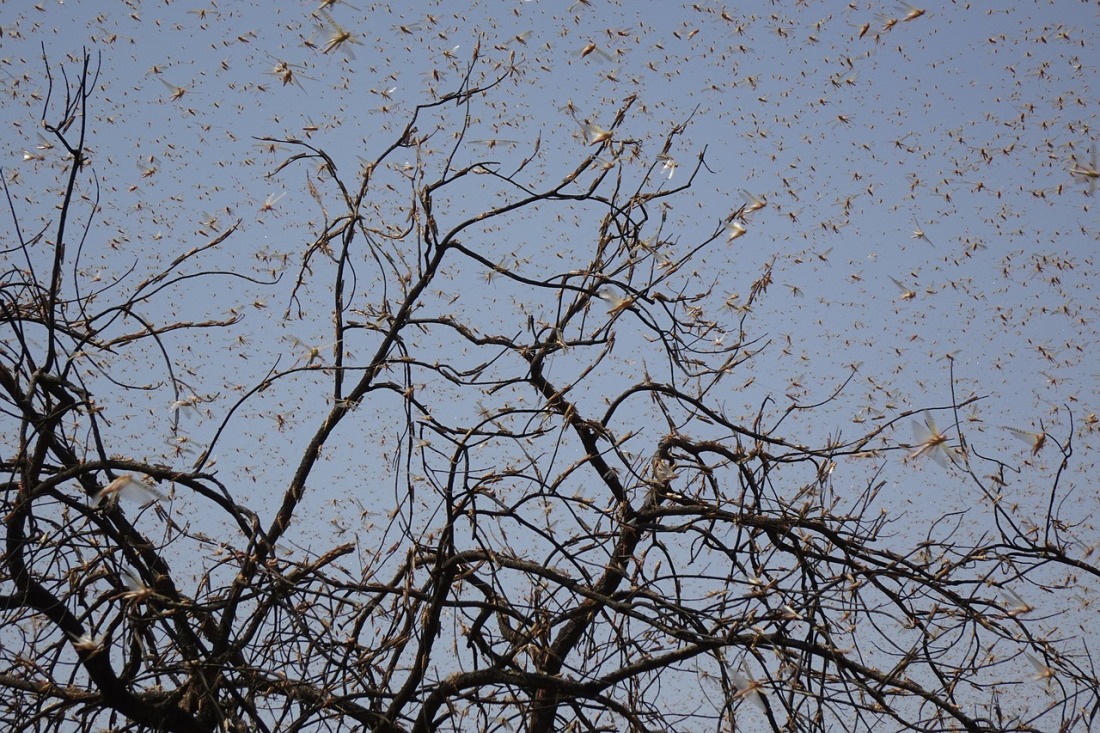 Night before this I dreamed I was a schoolteacher. I was still a school teacher in this dream too. (I had babysitting dream night before that too. A lot of dreams of looking after children lately.) See also: orphan dream.

I had caught a couple small demons and was trying to put them into a jar so I could show the kids how they obey Jesus name. I would ask them their name in Jesus name and they would say their names. One of them kept trying to bite me. It had a second mouth like a snake on the end of its tail. I wasn’t sure whether to hold it by its head or tail. I ended up holding it by its tail at arms length while it was trying to bite me. As I was trying to put them into the jar, someone interrupted me. I think this represents how I battle with demons and try to teach and help others but constantly get interrupted by people who don’t think what I’m doing is important or don’t believe in what I’m doing.

Next scene: I went to have a shower. There was something wrong with it and I was repairing it. I repaired the shower head and changed the water coming out of it somehow. Then I fixed something up high in the corner. (More on this later). My brother said you don’t need to do that. I think this means my 2nd, true baptism. My first baptism was done wrong. My brother believes in the incorrect one (when I was baptised into jehovah witness cult). I was baptised the right way many years later in 2015 after I left the jw cult.

Dream continued: I went to go to bed after that as my family were telling me to. It was weird, a huge bed and many people were sleeping in it. There were various people in it that I know are spiritually asleep in real life.  Particularly my family and my husband and others. I was trying to wake them up and reason with them and they kept saying go to sleep. I wouldn’t sleep. I got up and left the bed and picked up those demons again from the start of dream and had control of them and tied them up with a rope. In real life my family are jehovah witnesses and constantly tell me to go back to their cult, which would be going back to sleep spiritually and I won’t go back there. But I try to wake people up. It was when I left that cult that I learned spiritual warfare and to cast out demons.

Then I walked through a river and lost the demons as they got swept away with the current. I think this River represents the soon coming transformation which will finally deliver us from any demons that are oppressing us. I’ve had many dreams and confirmations of a river representing transformation.

Then I walked into some kind of bird aviary /bathroom. There was sheep in there too. I was helping care for them. With me were a couple young people with blue eyes. They had pure innocent faces. I think they were Angel’s. They were caring for the sheep so gently, they really loved them. So sweet!

It was nighttime. Suddenly there was millions of these flying creatures, about as big as my hand, like locusts, swarming and biting the birds. We tried to help them but the birds were not tame and were biting us when we tried to help. I managed to get one bird to hop on my finger. It was unusually tame. But then I saw it had already been bitten and keeled over. I noticed when the birds were bitten they fell forwards onto their beaks.

The locusts were not biting me or the angels with me. We managed to rescue the sheep because they listened to us and ran to us for safety. One sheep was different than the others and kept jumping to a spot up really high in a high corner and I went to get it down. This was the same spot that I was repairing in the shower. This spot represents being lost. Like the lost sheep, Jesus left the 99 for, and how I was lost in my first baptism but then I fixed it by being baptized properly. It’s like the sheep wanted to be up high with the birds who were truly lost souls.

The locusts were heading into a huge stadium. I knew there was about to be a lot of people there for an event and I said we need to warn the people and cancel the event! But it wasn’t our job to. That was the end of the dream. The stadium reminds me of a previous dream of a stadium with the antichrist and all his followers. Read that dream here.

I think the locusts are the ones from revelation and the birds represent the ones who think they are free because they fly above the sheep, but they are still stuck in an aviary or prison. I think the way they fell forwards onto their beaks after they were bitten is like they were being humbled, like they were bowing.

I think the sheep represent the tribulation saints, the great wheat harvest.

I nearly forgot: My 17 yr old son had a vision of “bees or flies” on the door of our room, just before I had the dream. I asked him what he saw and he wasn’t sure. He said a swarm of some kind of bug. I said: was it locusts? He still wasn’t sure, but I wouldn’t be surprised if it was because we often confirm each other’s dreams and visions. Maybe them being on the door means they are “at the door” as in this is happening soon.

3  Then out of the smoke locusts came upon the earth. And to them was given power, as the scorpions of the earth have power. 4  They were commanded not to harm the grass of the earth, or any green thing, or any tree, but only those men who do not have the seal of God on their foreheads. ~ Revelation 9

A Multitude from the Great Tribulation
9 After these things I looked, and behold, a great multitude which no one could number, of all nations, tribes, peoples, and tongues, standing before the throne and before the Lamb, clothed with white robes, with palm branches in their hands, 10 and crying out with a loud voice, saying, “Salvation belongs to our God who sits on the throne, and to the Lamb!”

13 Then one of the elders answered, saying to me, “Who are these arrayed in white robes, and where did they come from?”
14 And I said to him, “Sir, you know.”
So he said to me, “These are the ones who come out of the great tribulation, and washed their robes and made them white in the blood of the Lamb.

36 Watch therefore, and pray always that you may be counted worthy to escape all these things that will come to pass, and to stand before the Son of Man.”