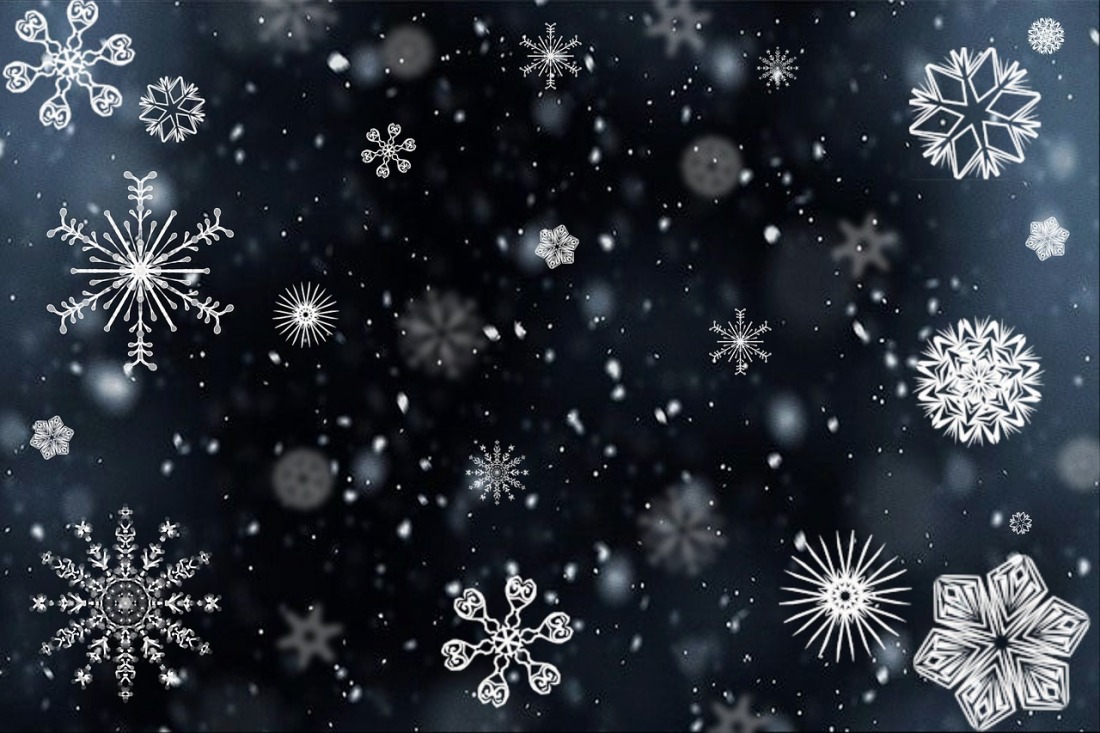 Behind the scenes God has been quietly raising an army and they are nearly ready! He has been calling them in recent years through visions and dreams and moving their hearts and waking them up. He has been teaching them, training them through trials. He has chosen the most humble people. Most of them are who you would least expect. Some of them don’t even know yet that they are part of His army because they don’t think much of themselves. God doesn’t want great skilled, talented people or popular or rich. He wants those with a humble willing heart, who love Him and love others. He shortened the tribulation to give these elect more time to come in and get ready.

Today He showed me something with urgency. It didn’t make sense to me until afterwards when He explained it to me and I’ll write it here with the interpretation together:

He faced west and cast His hand over the waters (people) and snatched up some water droplets and many flew upwards into the sky (raptured?!) ,and some he caught in His hand and He crystalised them (transformed?) and turned them into snowflakes. (His chosen ones for His army, made pure, white!) So beautiful. It was like He was refining and defining them. Every snowflake is unique. He formed them together into spheres. (teams) The snowflakes interlocked perfectly like a puzzle. They solidified like this and were strong unbreakable like a weapon. Jesus cast them over the waters sending them out every direction, then breathed fire through them. (Holy Spirit) The spheres are like teams in His army. They are over the whole world, in each city and town, positioned, nearly ready to go. He is going to gather them into the groups that will work together in unity, sharing their different giftings. Some have already met each other. The ways they will meet together, often by divine appointments is something only God can do. No man made religion can compare. They are the firstfruits and will bring in the great harvest. Don’t worry whether you are one of these or not. It doesn’t matter. No matter what, Jesus has a special plan for each of us since the foundation of the world.

His instructions: keep your eyes on Jesus. Spend time alone with Him and stay close. Encourage each other, take care of others,

Straight after receiving this message I asked for confirmation before posting. I went on Facebook and see this word which is very similar! https://www.flameoffire2007.org/post/copy-of-divine-convergence-the-arising-fire-brands

There is so much more scripture about these things which I’ll add later. I just had to get this out now.  There also so much confirmation of previous dreams visions that I’ve had. When I start off thinking this is weird Lord, what are you showing me? It always seems so random until I get the interpretation. The Lord just always blows my mind. Praise God! Please comment your thoughts. God bless

4 thoughts on “God is raising His army”