I was in the future and I was the woman off the latest terminator movie (Dani, terminator dark fate.). I was in Manhattan in the spot where the twin towers used to be. It was covered in water. Everywhere I could see was covered in water at least 2 storeys high. It was nighttime. The terminators were flying in airships and using big machinery and they were building new twin towers. I just remember watching them and wondering why they were building it.

As a confirmation of this, the next day a friend shared a video with me about how they are developing AI robots that will be able to do everything a human can do only better. They also admitted pretty blatantly that these robots would be possessed by demons and would probably want to kill us all. 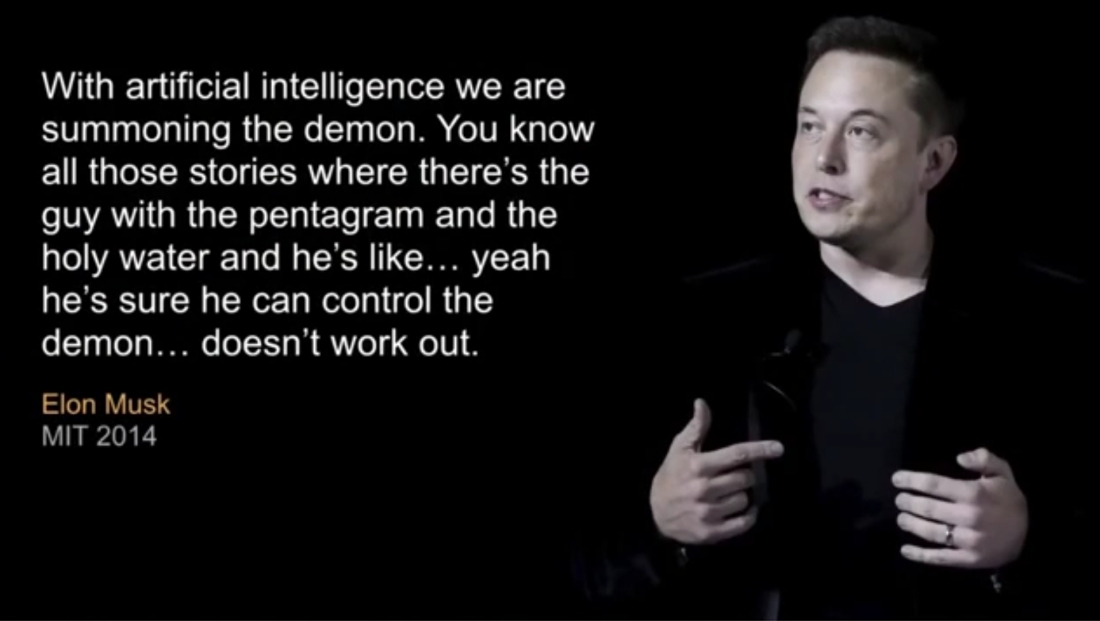 There are a few prophesying about floods coming in New York. the floods will likely be from a tsunami which comes from an asteroid: Things that lots of us have had dreams and visions about. The asteroid could be the one in revelations 8.8:

Wow I just realised, I have been seeing the number 88 a lot lately and this verse is 8:8. Could be confirmation.

So why would they be rebuilding the twin towers? I think probably in rebellion against God. Just like they built the tower of Babel, they are constantly trying to build themselves up to be more powerful and more impressive in their arrogant pride. That’s what I’m guessing anyway. Maybe there is another reason? Please let me know your thoughts. God bless