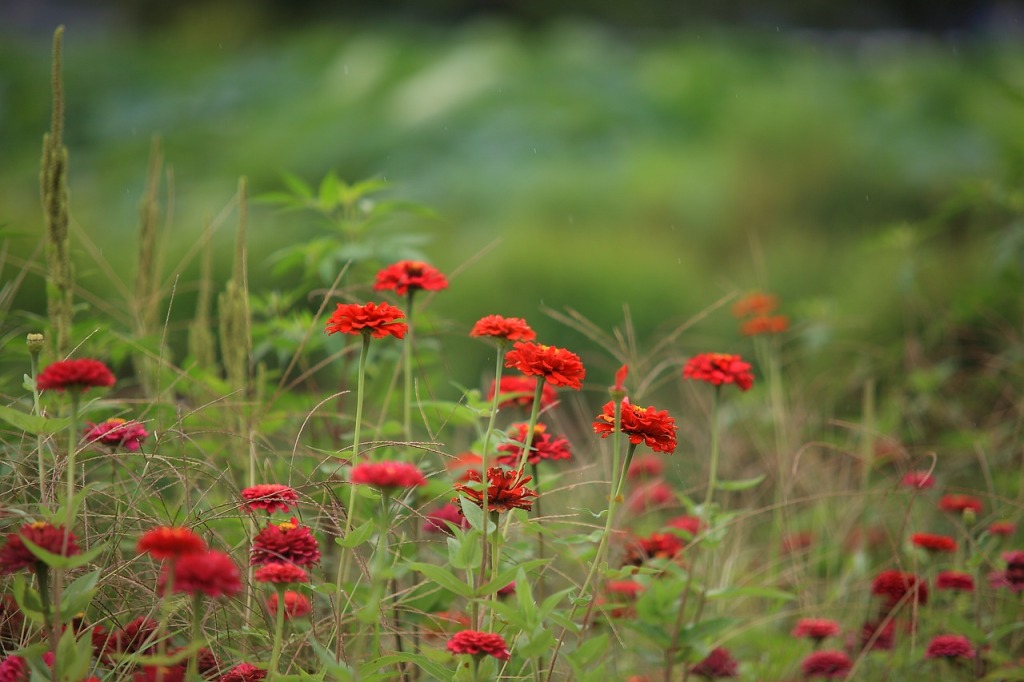 Scene 1: I was at a high school, in the cafeteria. The alarms turned on and a man on the loudspeaker was saying to calmly go to the exits. We noticed police everywhere and a sound in the distance of a gun popping. Someone said it’s a shooter! And everyone started panicking and running. I was with my husband and his brother. We walked where the police were directing us towards a wide corridor that lead out to the bus area. I had a bad feeling and paused and prayed asking if I should be going that way. God said “no go back”. And I felt angels pushing me back. I said “guys let’s go back” and they laughed and said “how about we just do what the police says!”. Then I remembered having a dream about a school shooting and it was a bloodbath. Then I started having visions of people being shot and dozens dead in the area ahead. I realised this is where it’s going to happen.

Next scene: it was the next day and I looked at the newspaper. The headline said “hodell school shooting”. End of dream.

I looked up hodell school on the map and there’s nothing. I couldn’t figure what hodell meant yet.

I think the wide corridor may mean the broad road to destruction in Matt 7:13.

There was a school shooting on Valentine’s in Florida. (14 feb 2018). Some scenes of the school looked like what I saw in my dream. I googled the meaning of hodell. Hodell/hodel comes from hebrew name hadassah which was also queen esther’s name. The meaning of hadassah is the myrtle tree flower. The myrtle tree flower represented love/marriage. Love/marriage = valentines day!!! So I believe this was a prophetic dream.

Putting this together, it means “behold the open door”.

“behold the open door” was a word given to me with the valentine’s day shooting dream as a sign/confirmation.

I’ve felt over the last year or two that we are on borrowed time. I’ve also strongly felt like everything is ready to go but God is allowing us to bring in more souls first. Once the firstfruits are all in the trib will start.

I’ve heard from fellow christians that the trib had been delayed but it didn’t really sink in until today. Eschatology confuses me with so many different viewpoints I tend to ignore it unless the Lord is showing me something.

Because of the elect, because of our prayers, the trib has been shortened which means we have more time now to bring more people in before the trib starts.

Matthew 24:21 For then there will be great tribulation, such as has not been since the beginning of the world until this time, no, nor ever shall be. 22 And unless those days were shortened, no flesh would be saved; but for the elect’s sake those days will be shortened.

2 Peter 3:9 The Lord is not slack concerning His promise, as some count slackness, but is longsuffering toward us, not willing that any should perish but that all should come to repentance.

Matthew 25:5 But while the bridegroom was delayed, they all slumbered and slept.

Rev 12:12 the devil has come down to you, having great wrath, because he knows that he has a short time.

The tribulation was supposed to have started. That’s why we feel like we are living in borrowed time. Don’t be disappointed that He hasn’t come yet. Dont slip back into lukewarmness. We need to use this time to bring in as many souls as we can before the door shuts. God is holding it open just for us.